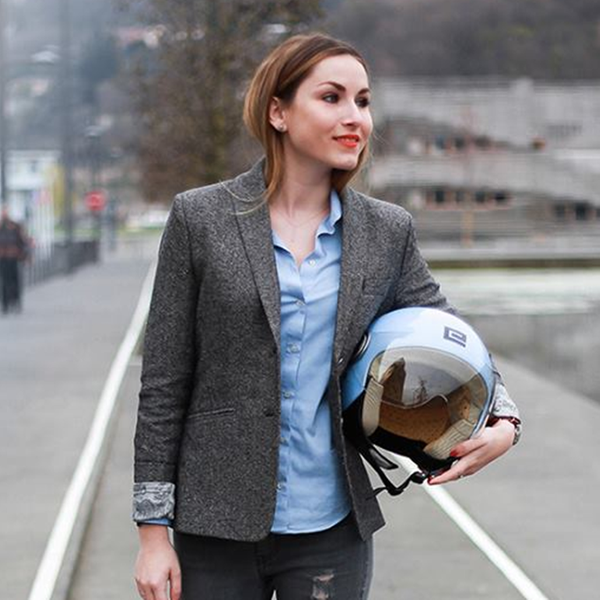 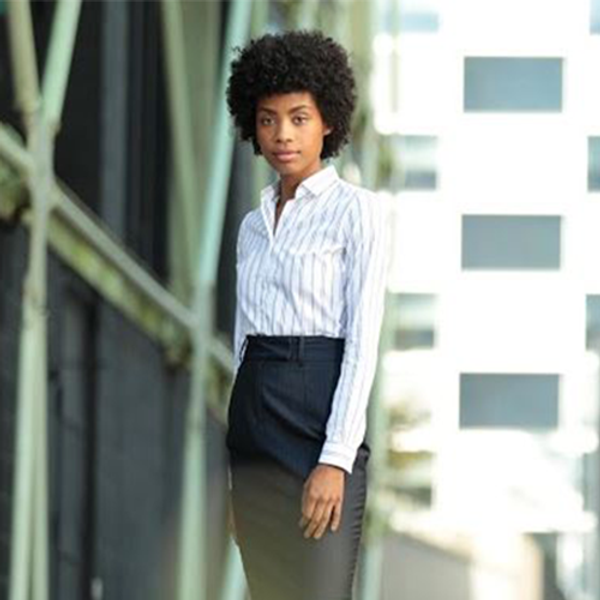 Who says red carpets are only meant for dresses and ball gowns? The red carpet is actually the perfect opportunity to make a fashion statement by wearing an unexpected tuxedo. There’s just something so incredibly appealing and sexy about a woman who is confident enough and isn’t afraid to wear a sleek tuxedo jacket and trousers amidst a sea of extravagant gowns and beadwork. It’s easy to wear a dress and bare some skin on the red carpet. What isn’t as easy is having the self-confidence and bravado to wear a seemingly more masculine streamlined attire and walk the red carpet in front of the world’s media.

Some of our favorite best dressed celebrities are exactly the women who put the power in power suit (or tuxedo). Take Charlize Theron, who stunned in an incredibly chic tuxedo look. At the Cannes Film Festival, known the world over as one of the most fashionable film festivals, where the media descends to capture iconic images of film stars dressed to the nines in couture and elaborate ensembles, the actress owned the red carpet in a custom tuxedo by Dior. Charlize wore a black tuxedo featuring peak lapels, with black trousers and black pointed heels. She wore a crisp white shirt, undone, and with her hair pulled back in a sleek chignon, drawing attention to the beautiful diamond necklace around her neck. She wore the outfit rather than letting the outfit wear her. It’s a look that you can replicate with a black tuxedo of your own.

The black tuxedo has also been the red carpet outfit of choice of Angelina Jolie. The actress accessorized her black tuxedo, trousers and white tuxedo shirt with an undone bowtie hanging loosely around her collar. There are endless ways you can style your black tuxedo, or any colored tuxedo for that matter.

Of course, Victoria Beckham is the one and only who always nails the Tuxedo Look

It shouldn’t be surprising that Victoria Beckham, a long-time girl power ambassador, is among those qualified to give a master class in wearing power suits. She’s either wearing one herself or has a fellow celebrity wearing a suit she designed on the red carpet.

Take Victoria’s lead and wear a black tuxedo jacket, trousers and black heels, with a simple black round neck top or a silk blouse underneath. Or, you can wear a fitted tuxedo jacket and lose the inner top altogether for a sexier version. Instead of the usual black, you can also choose a white tuxedo, as Victoria often has. Wear a white tuxedo jacket and trousers with a white lace and silk camisole underneath. You can also wear a white double breasted suit with the black buttons closed up.

If you’d prefer to go for color rather than the understated black or white, choose a bold red suit or tuxedo jacket and trousers. The red hot look has been worn by both Jennifer Aniston, who completed the outfit with nothing but a long necklace dangling down her chest.

Blake Lively wears her blue Tuxedo as a Dress at CinemaCon

For an even more unexpected, but no less powerful power suit, wear a bright blue tuxedo dress like Blake Lively. Actress Phoebe Waller-Bridge donned another option, wearing a green velvet Victoria Beckham suit and trousers with a black silk camisole, creating a nice contrast in both colors and textures with her outfit.

You don’t have to stick to solid colored suits and tuxedos. You can wear a tuxedo with a contrasting colored lapel, like a burgundy tuxedo with a black lapel or a black tuxedo with a white lapel similar to Scarlett Johansson.

Another great way to elevate your power suit or tuxedo look is by choosing an uncommon fabric just as Naomi Harris and Shay Mitchell have. Try a tuxedo in velvet material, paisley print or a shiny metallic fabric for something completely different.

Regardless of which type of tuxedo or suit you choose to wear, the key to wearing the look is just that – wear the look and don’t let it wear you. Showcase your inner girl power in a power suit of your own.

Design your Suit from scratch
from AU$299
Design yours